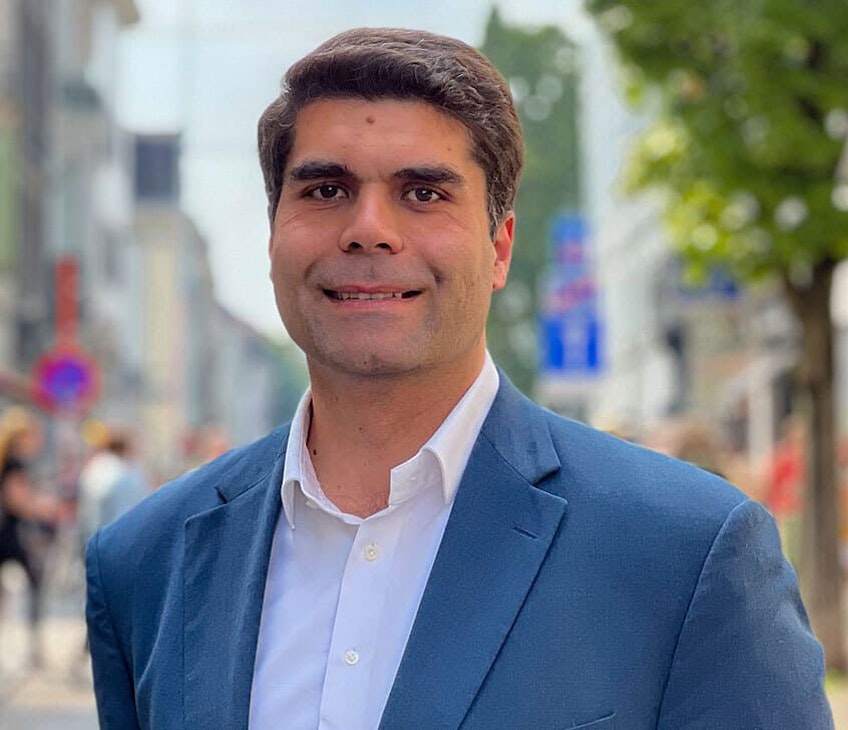 We Challenge the Conventions [ENG]

The journey of Challenging the conventions, details life events and business decisions that do not make any sense and are not supposed to succeed yet they transformed a dishwasher into a Ceo, the recipe and the formula that is still in the making.

When he was 20 years old, Nehme Imad Darwiche was washing dishes in a hotel. Now at 33, he’s the founder and CEO of the Darwiche Worldwide Legacy Group, making him one of the hospitality trade’s youngest CEOs. As well the proud owner and CEO of WATR NV

his story all began with just one word – determination.

It’s an unflinching determination that started a fire in his soul. A fire that couldn’t be put out, and he proved just that when he was a much younger man.

He was about the age of 20 when he told his friend George about his vision. They were washing dishes back then when he vividly remembered telling him that in a few years, he was going to be a food & beverage manager. George just laughed.

Two years later, his prophecy was realized when he became the F&B manager of the hotel. He was probably the youngest F&B manager in the Middle East during that time.

And while he was an F&B manager at 22, he said to his co-workers that at 25, he was going to be the general manager. Once again, they just laughed.

But this didn’t stop him at all. Their doubt acted as a catalyst that would eventually lead him to success. He was persistent enough that he became a general manager at the age of 25.

A few years later, he resigned as a general manager to put together his own team. He pitched his idea. Got funded. And along with passionate people by his side, he built his first hotel. Within its first year of operation, the hotel had won 9 awards and brand recognition.

Built a series of successful companies in the uae , sold and exited the market, came to Belgium with WATR nv that owns and operates Heirloom Hotels, Beiruti Restaurants, Yokoso Sushi Restaurants, Claymates.

On this strategy, Darwiche advises that when you can deliver what you’ve promised from a financial standpoint, it means you have something that others don’t have. And when you have that, more and more people would trust to do business with you